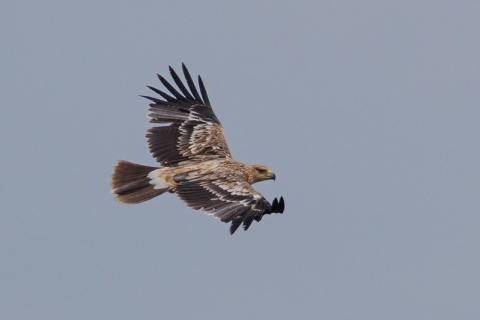 Monitoring of Eastern imperial eagles by means of GPS trackers has brought also some happier moments. Thanks to the GPS trackers we know how two female eagles Zora and Jana are doing.

Zora comes from the eastern Slovakia. She hatched in 2017. In the same year, we put a GPS tracker on it. Zora seemed to be quite a traveller. Up to now, it have flown more than 87 000 kilometres above 9 states. Interesting is the fact that there was only one attempt to breed that we know of. It built a nest with its partner in the north-east of Hungary. The breeding wasn’t successful though. These days, it has been staying on the borders of Slovakia and Hungary. 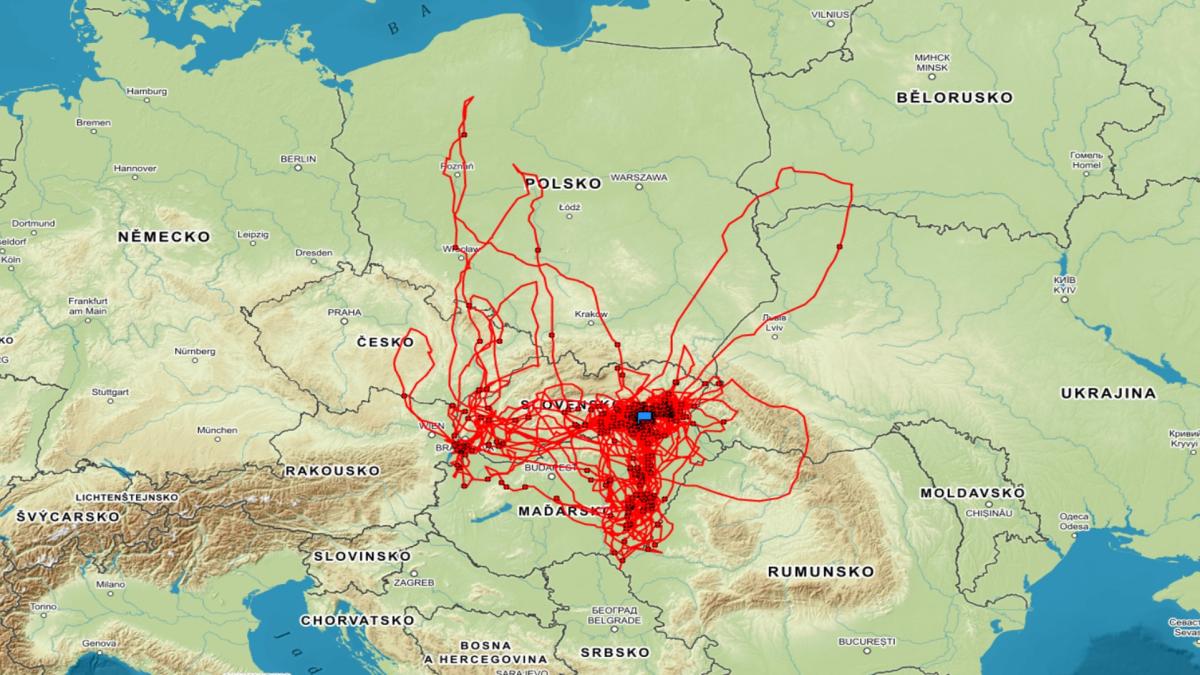 The way of Zora (source: RPS)

Jana hatched in 2019 in the west of Slovakia. As early as in 2021, our Austrian colleagues informed us that they had discovered an unfinished nest of eagles near the border with Czechia. It was Jana’s first attempt to breed, but unfortunately, it wasn’t successful. Jana tried it again in 2022. This time, it was a couple of kilometres farther – in Czechia. It worked. The eagle couple successfully brought up two chicks. We have finally witnessed a successful breeding of the monitored pair of birds. 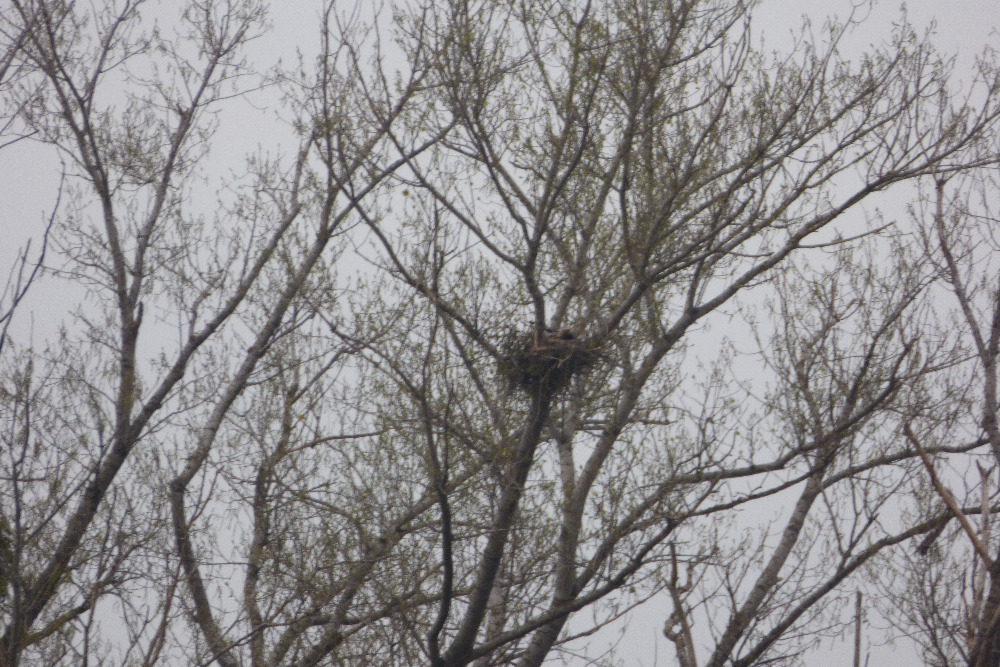