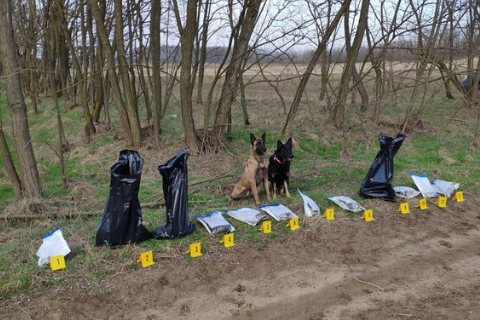 Two poisoning incidents has been recently discovered on two different sites at the Hortobágy National Park. One of them was reported by the public, the other one was found by the national park rangers. 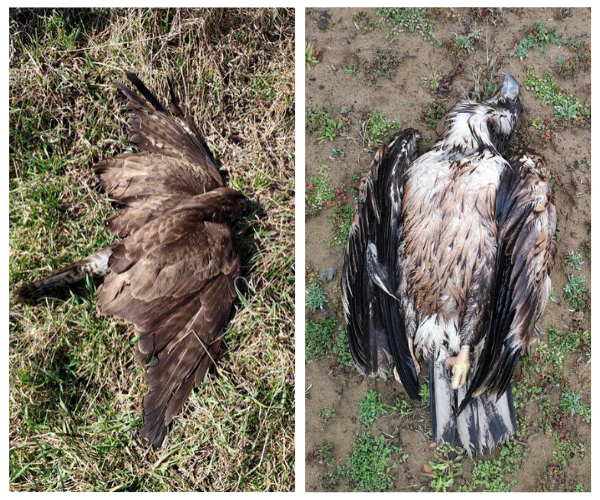 The search of the carcasses was carried out by the national park’s ranger service, the anti-poison dog unit of BirdLife Hungary (MME), the Hungarian police was also involved in the crime scene investigation (Photos: Tibor Juhász, HNPI).

The Hortobágy National Park Directorate, which is a partner organization in the currently running PannonEagle LIFE+ project, will do its utmost to investigate such cases through increased on-the-field presence and the national coordination of toxicology testing.

Unfortunately these two cases were not unique: the number of poisoned eagles in the last year has reached the same number as in 2012, when the Helicon LIFE program started. It seems like that last year’s trend will continue this year…

The prosecution in the two cases have commenced, it is now up to the investigation authorities to locate the perpetrators.