Researchers of Eastern Imperial Eagles gathered for the 8th time. 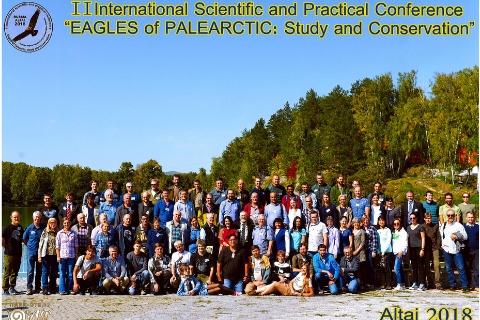 The 8th International Workshop on the Conservation of the Eastern Imperial Eagle has come to an end, BirdLife Hungary and the PannonEagle LIFE project had also helped the Russian colleauges with the organization and implementation of the event.

The conference was held within the scope of „Eagles in the Palearctic: Study and conservation” event, that took place in Katun, in the Altai Krai region of Russia, on the 7-10th of September, 2018. The event was organized by the Russioan Raptor Research and Conservation Network, where 101 scientists from 30 countries performed the results of 90 researches. In addition to the general presentations, the most important issues regarding research and conservation of Eurasian eagle species had also been discussed, such as:

More information about the Conference „Eagles in the Palearctic: Study and conservation” and the Russian Raptor Research and Conservation Network can be found here: http://rrrcn.ru/en/conference-2018

Short summary of the 8th International Workshop on the Conservation of the Eastern Imperial Eagle: 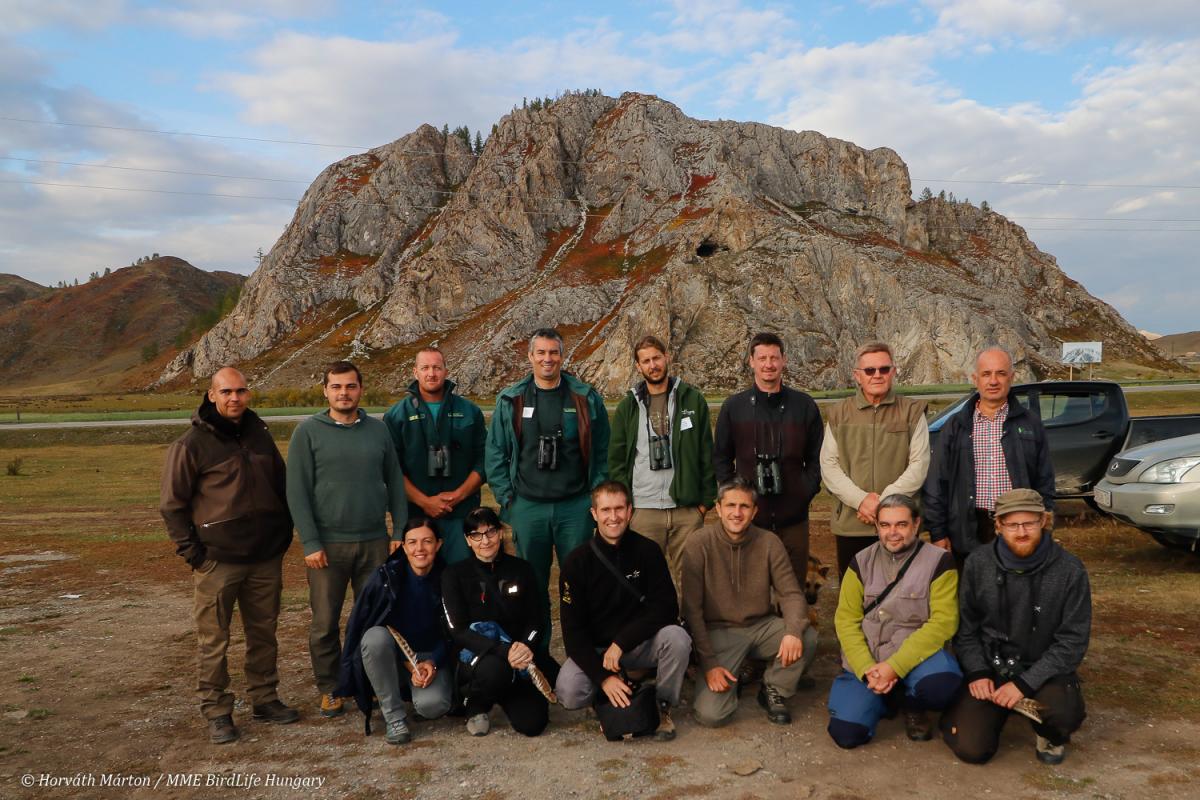 5 experts from BirdLife Hungary (MME) and Hortobágy National Park Directorate (HNPI) represented Hungary on the conference. MME presented their Hungarian and Anatolian achievements in the survey and conservation of imperial eagles, they also gave a summary about international research on satellite tagged imperial eagles. Two additional posters have also been presented: The results of MME’s dog unit for the prevention of poisoning, and Territory use of young imperial eagles in the Jászság IBA (HNPI). Within the scope of the PannonEagle LIFE project, our foreign colleagues presented their conservation results from Slovakia, Chechia, Austria and Serbia. After the workshops the participants had the chance to discover the habitats of the Ust-Kan basin that has one of the highest population density of imperial eagles in the world as well as a significant steppe eagle population. The five Hungarian and two Russian experts spent the following four days mapping unknown eagle territories, discovering 20 new imperial eagle and steppe eagle breeding grounds, and collected many feathers for genetic research.

As a pleasant surprise, the researchers crossed paths with “Orosha”, the imperial eagle, who was tagged by Hungarian and Russian researchers in 2014. Two days later “Orosha” was on her way to her usual wintering ground in Kazahstan.Check out her route >>here<<.