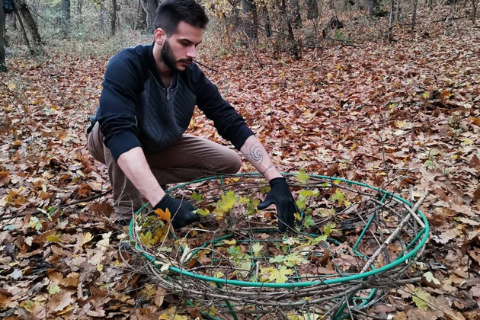 With the disappearance of the native forests in Vojvodina and the ever-growing pressure of agricultural activities and illegal logging, there is less and less trees on which the Eastern Imperial Eagles could build their massive nests.

The birds are having a much harder time finding a tree that would fit their needs – high ground for observation, vicinity and availability of the hunting territory, absence of high-traffic roads, everyday agricultural activities in the vicinity of the nesting locations, as well as the availability of trees that are sturdy enough to support the nest itself. Today, this species that, among other things, represents the National symbol of Serbia, has a total of three pairs of birds in our country. 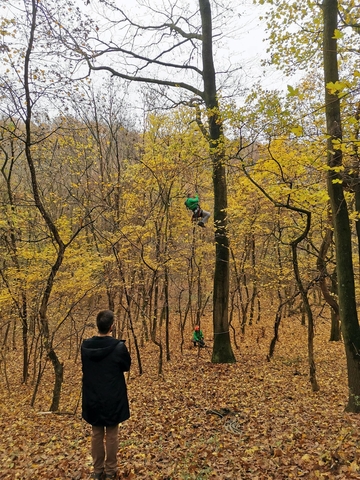 By installing the artificial nesting platforms, we provide additional support towards the target species – the Eastern Imperial Eagle (Aquila heliaca), to build their nests in the Vojvodina region in Serbia. The areas close to the Hungarian border are of particular importance and value, since through collaboration with our colleagues and project partners we have insight and knowledge on the Imperial Eagles population trends, which tells us of the continuous rise in numbers throughout the countries North of Serbia. The birds would, hopefully, be looking for new hunting and nesting territories in the parts of the Pannonian basin with less population density and competition.

The last remains of the forested areas in the Northern bordering regions of Vojvodina are limited to several Protected Areas and only a few more groves and even single trees. The rare forested areas, therefore, represent some of the last refuges with the trees that could fit the preferences of the Eastern Imperial Eagle species in Serbia. These forested areas also provide protection from the harmful disturbances of human activities, which represents one of the key prerequisites for a potentially successful nesting season. 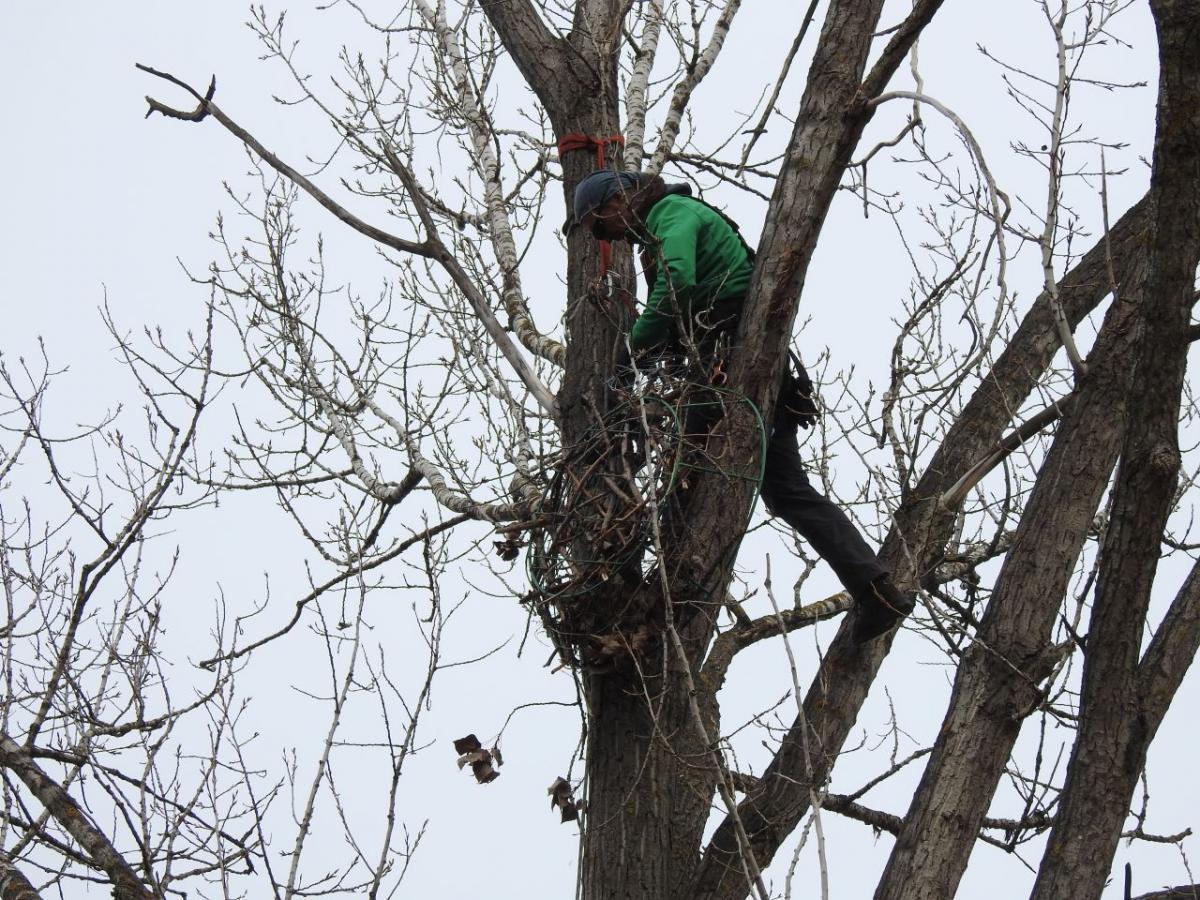 With all of the above taken into account, by installing the artificial nesting platforms we are creating an appropriate foundation, on which the Eastern Imperial Eagles could potentially find their ideal nesting location. 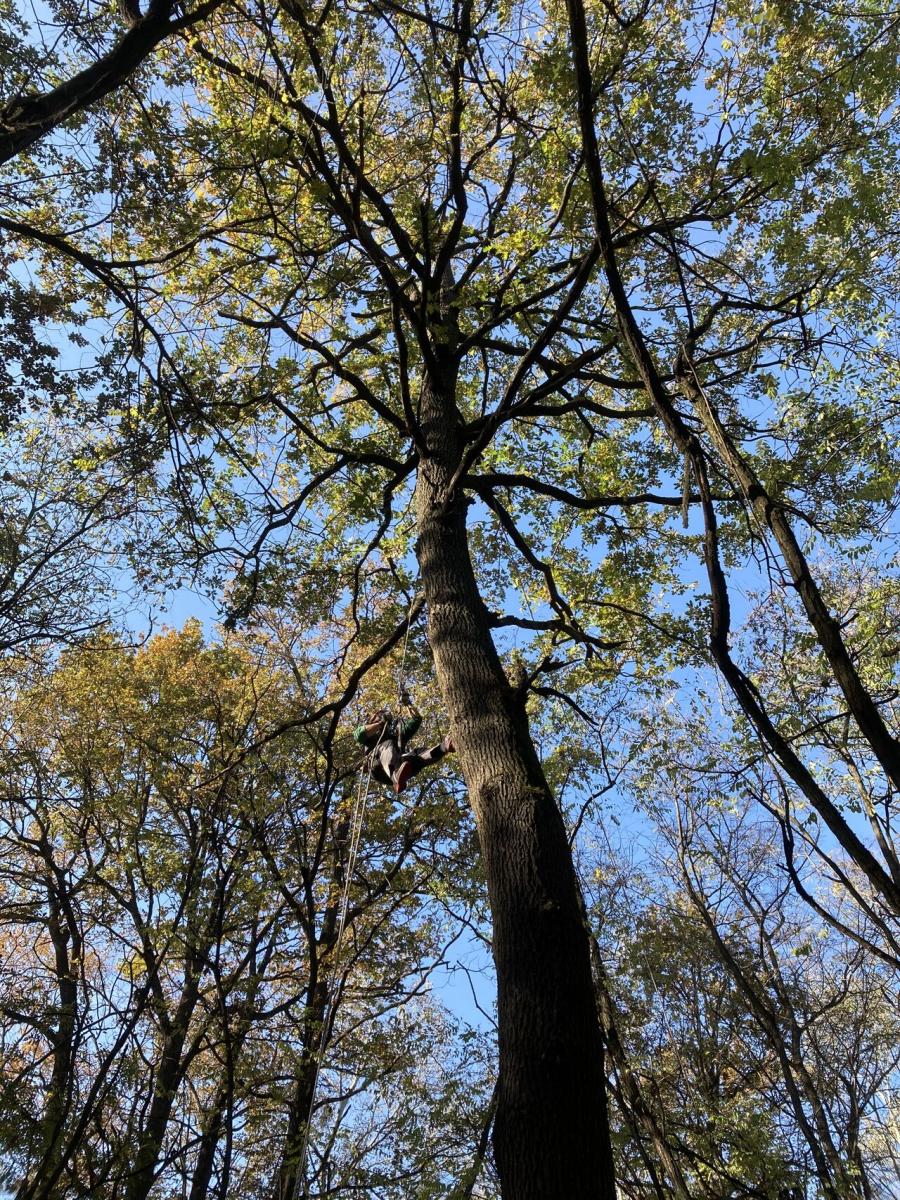 It is not rare to spot an Eastern Imperial Eagle in the skies of the bordering regions towards Hungary. With the mentioned insight into the population trends in the bordering countries, we can assume that the areas close to the Hungarian border, as well as other key corridors and forested areas within Vojvodina, represent the most fundamental stepping stones which these birds could use to once again inhabit the Serbian part of the Pannonian basin. 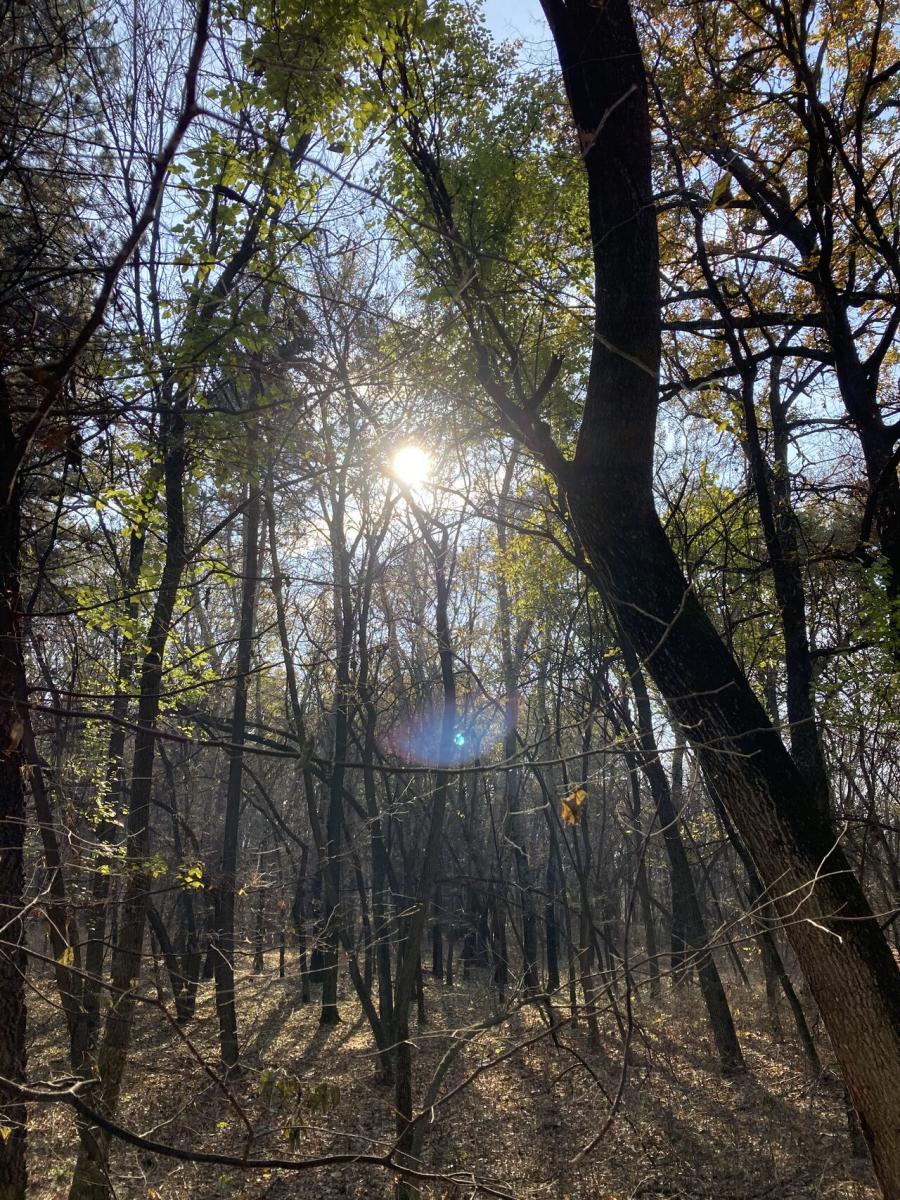 Already in the winter months, the birds are scouting the area, looking for their ideal nesting location. Throughout February and March, they assume their territory of choice, in which case they can be observed in their nests already during the month of March. Of course, our hopes are high for seeing as many of these wonderful sights as possible.