Life and death of OSLI, the young imperial eagle 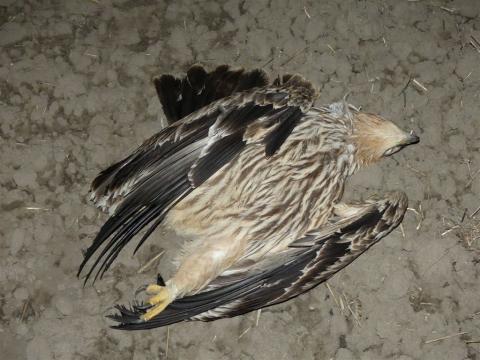 "Osli" - named after the region where he hatched – fledged from a nest lying near the Austrian-Hungarian border last year. Together with four other imperial eagle nestlings it was tagged in the frame of an Austrian-Hungarian cooperation last summer (Technisches Büro für Biologie - Mag. Dr. Rainer Raab, the Fertő-Hanság National Park Directorate and MME/BirdLife Hungary).

In the last days of March, Rainer Raab, the tracking expert from Austria alerted the ranger service of the Kiskunság National Park Directorate, and a colleague immediately rushed to the scene.

Unfortunately, the bird was found dead, lying near to a high-voltage power line. Examination of the carcass makes it inevitable that the death was caused by collision with the powerline cable.

However, Osli's death is not without lessons: 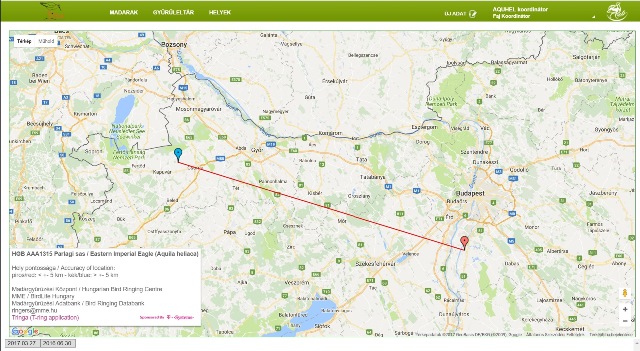 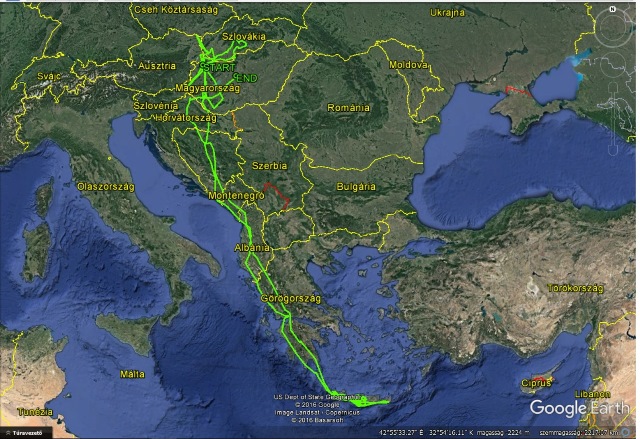