Largest bird poisoning of Hungary happened one year ago in Tura - the case is still under investigation. 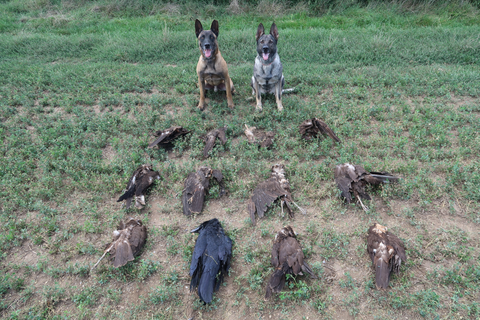 One hundred and forty-one poisoned baits and one hundred and eighteen poisoned animal carcasses were found in two months in the operational area of the Szent András Dombi hunting association in Tura at the end of the summer of 2021.

Most of the victims were the protected marsh harriers, but strictly protected species as the white-taied eagle, black kite and Montagu’s harrier also fell victim. The concentration levels of prohibited pesticides measured by the toxicological analysis was shoching the experts, as they were exceeding 6,000 mg/kg in the baits and close to 60 mg/kg in the bird carcasses, greatly exceeding all previously measured levels. With such a dose it is pure luck that human life was not claimed. The investigation was initially initiated by the Gödöllő Police Department, but due to the seriousness of the case, the National Bureau of Investigation (NNI) took over the case. The investigation is still ongoing, and the collection of information regarding the case is still ongoing. 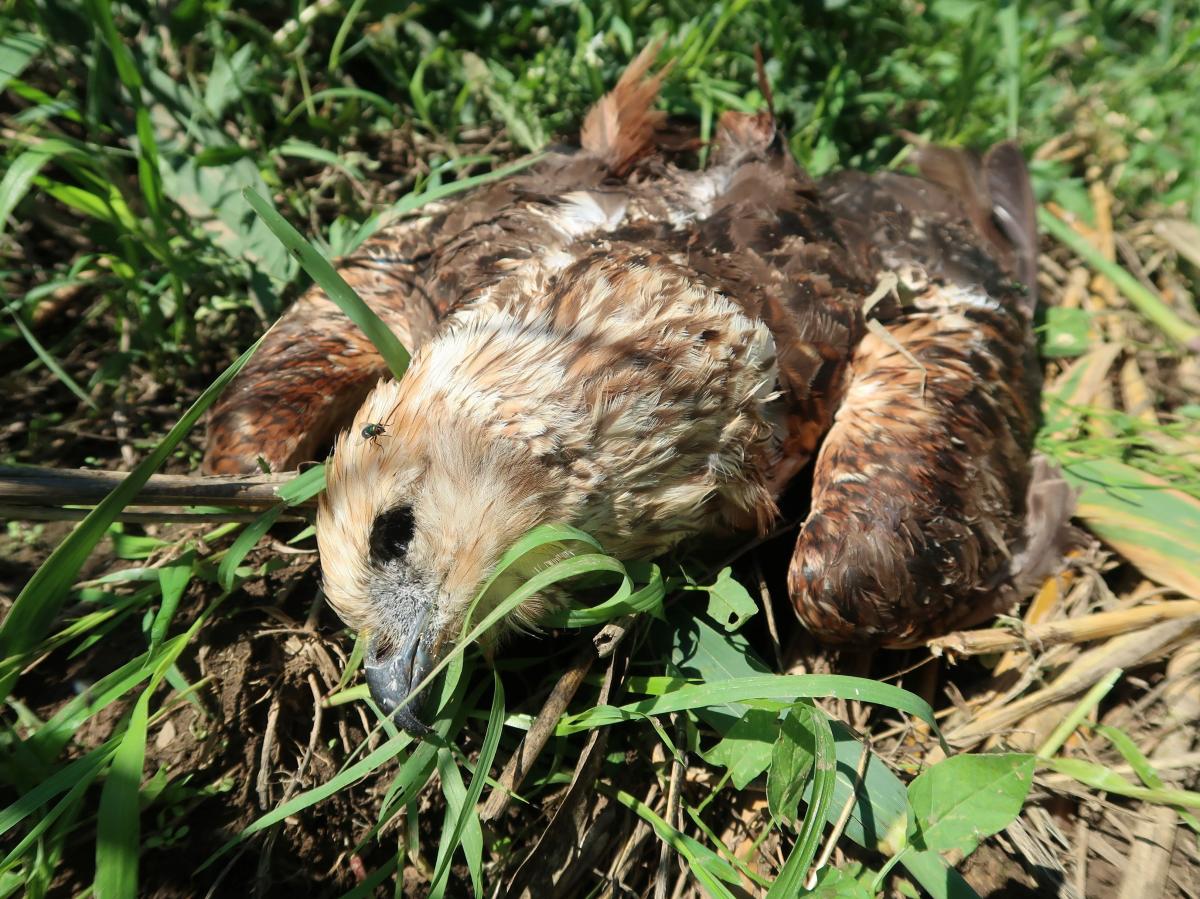 The carcass of a marsh harrier (Photo: Gábor Deák). 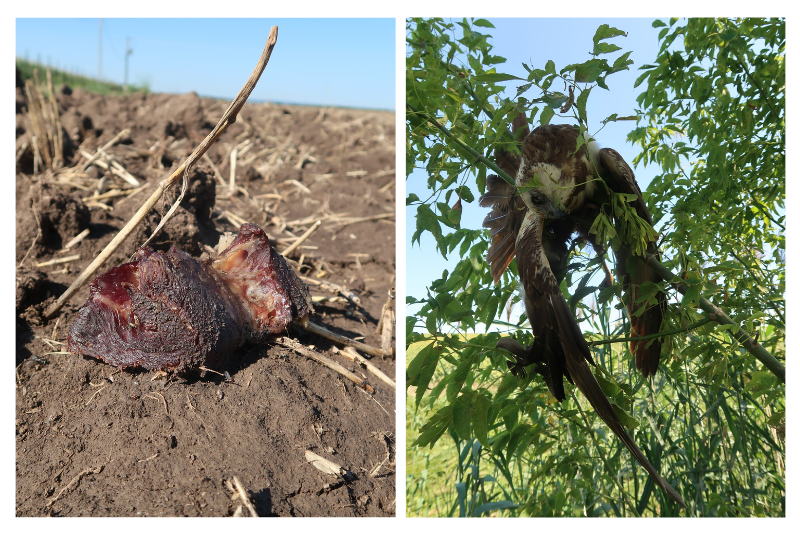 Compared to previous years, there have definitely been fewer cases of poisoning in the first half of the year, which is good news. The nature conservation specialists were hoping that the spring period could pass without significant poisoning, but in the middle of May, in Szabolcs-Szatmár-Bereg County among ravens and crows, two eastern imperial eagles and one white-tailed eagle fell victim to the insidious destruction. However, instead of last year's 18 cases, this year only 4 cases of illegal poisoning have been confirmed so far. 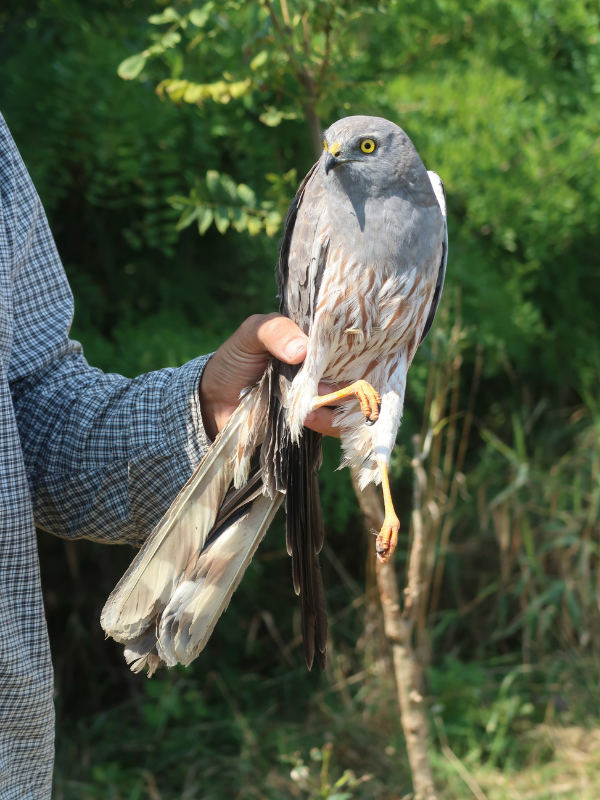 A Montagu's harrier was found in time, so it miraculously survied the poisoning (Photo: Szilárd Morvai ).

After last year's record-breaking poisoning event in Tura, huge social outrage followed the press materials of our association. The year 2022 can be a turning point in the reduction of toxic crimes in several ways:

Apart from the progress, five important crime cases are still in progress, where MME and KNPI Poison & Carcass Detection Canine Units and national park directorate staff played a key role. Without their effort, it would have been impossible to detect dead birds and poisoned baits to such an extent. In each of these cases, significant conservation values ​​were damaged, and thanks to the investigative work of the police, it is hoped that the perpetrators will soon be punished. In Austria in 2020, and in the Czech Republic and Slovakia in 2021, 1-1 conviction was reached in a poisoning case thanks to the PannonEagle Life cooperation. In Hungary we last had a poisoning crime sentence in 2016, so perhaps it would be the right time for another "deterrent" sanction to prevent similar cases happening in the future.

The five priority cases in which the police investigation is still ongoing: