Laboratory results from the poisoning case near Tura published 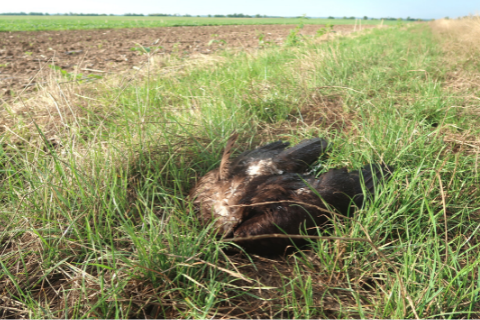 2021.09.30.
A dose that could kill 158 adult human or 158 thousand marsh harriers was measured in the poisonous baits which were collected in the last weeks from the hunting territory near Tura.

Enormous poisoning case was discovered within the territory borders of the Szent András Dombi Hunting Association as it was reported earlier by MME Birdlife Hungary. Laboratory of the National Food Chain Safety Office progressed both pathology and toxicology evaluation with unprecedented speed. The results justified the initial assumption that a highly toxic carbamate, carbofuran, is responsible for the illegal and intentional poisoning (just like it happened in 2010). Even experts were shocked when they first found out the concentration levels which exceeded all previous cases: 6000 mg/kg concentration was recorded in the poisoned baits and 60 mg/kg concentration was found in one of the marsh harrier carcasses. 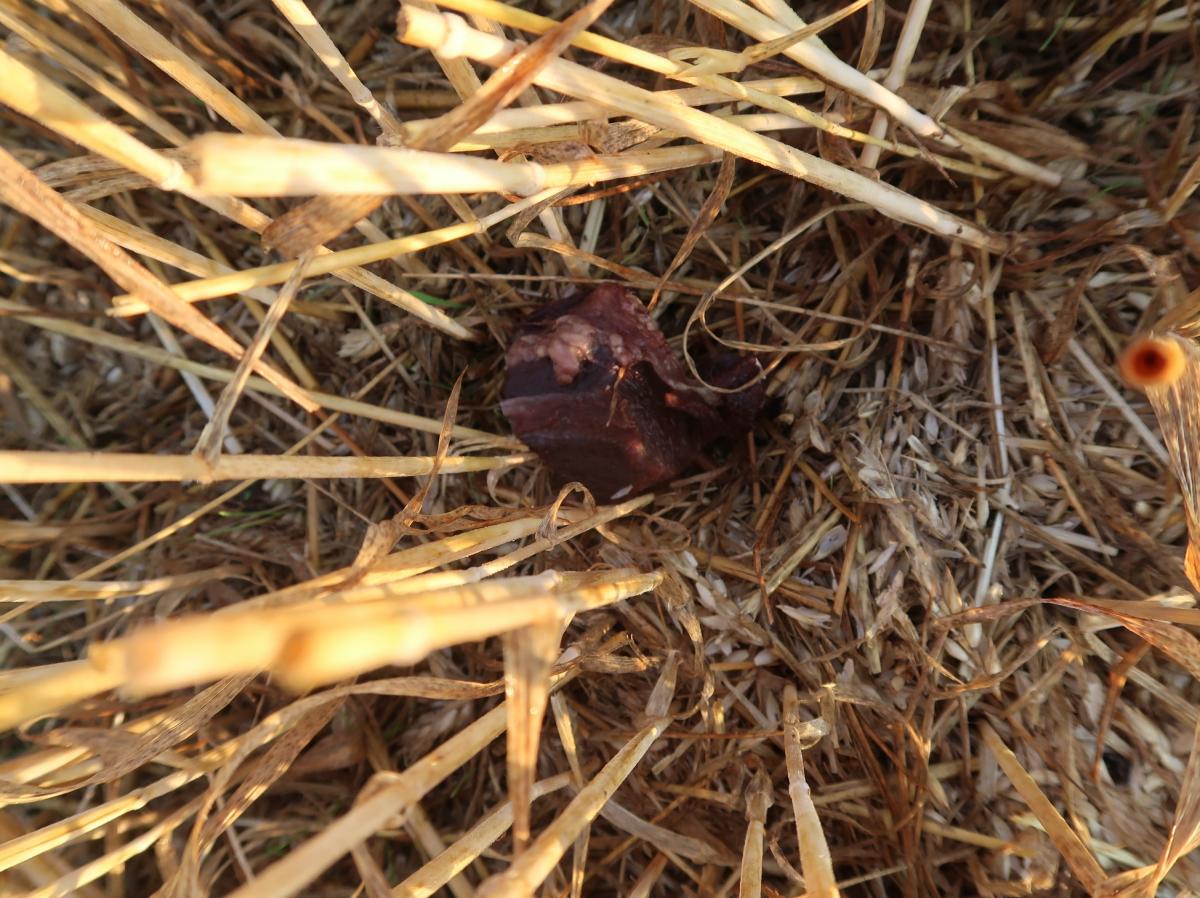 This pesticide was banned in 2008 from agricultural use (we must note that it had never ever been approved for intentional killing of vertebrates!). This pesticide is highly toxic for animals and for humans also. For mammal species the lethals dosage is between 3-19 mg/ body kg but for bird species like american kestrel for instance below 1 mg/ body kg concentration was measured. We asked toxicology expert, Dr Zacher Gábor about the possible consequences of human intake. He informed MME Birdlife Hungary that even such a small portion as a knife tip (1 gram) or a quarter of a teaspoon of carbofuran pesticide could result in death, but smaller doses could also cause permanent health damage for human beings.

The concentration was 36 times higher than the lethal dose for harriers which indicates that these birds consuming the baits in the first place had no chance to survive. Also animals that suffered secondary or tertiary poisoning could still be in danger just like a Montagu’s harrier (that consumed a previously poisoned tree pipit which was feeding on the pre-poisoned bugs). Only two individuals of harriers survived from the total number of 114 poisoned animals! 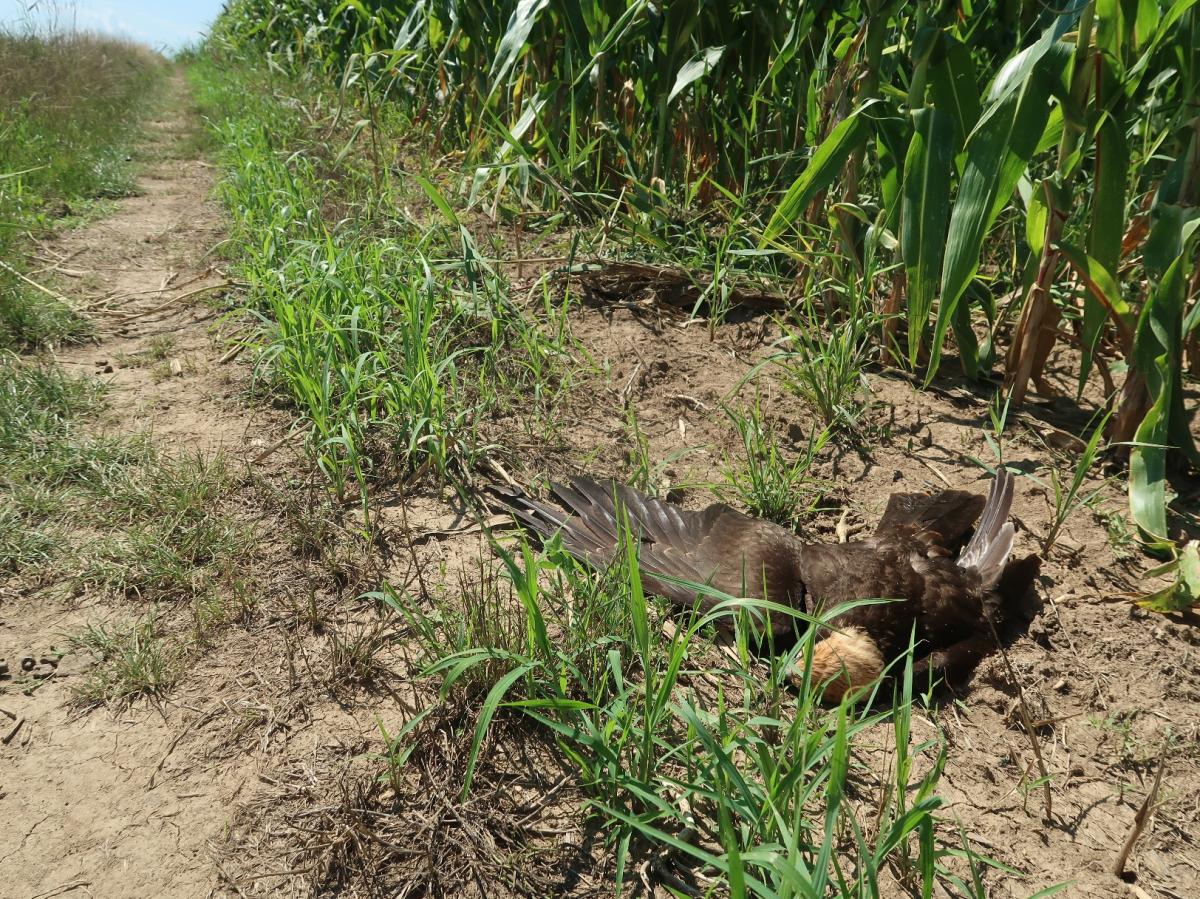 According to the concentration levels measured by the laboratory we can have a rough estimation that the collected poisoned baits would be sufficient to kill 158 adult humans, or 158 000 marsh harriers or the world population of Eastern Imperial Eagles could be alo exterminated! And these are only the collected baits!

Some good news above all: local volunteers could take photographs of the local Imperial Eagle pair, safe and sound. Poisoned baits and carcasses were collected as close as 200 meters from their nest which shows that it was only pure luck and the fast reaction and hard work of conservationists (especially MME’s search dog unit) that saved the eagles from the horrible poisoning event.

Counting method:
Total number of potential “kills” for human, marsh harrier and eastern imperial eagle were calculated according to the measured concentrations, the weight and number of collected baits, the lethal dosage for target groups and body masses.