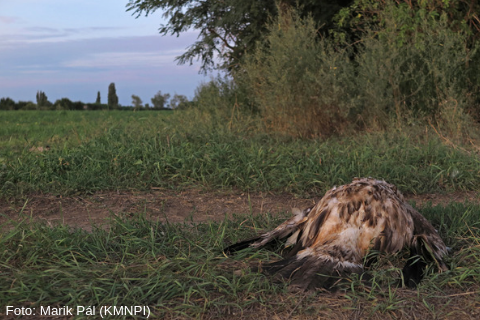 On the 17th of August, the Körös-Maros Nemzeti Park Directorate was notified about the death of a few raptor birds. The ranger identified an adult male and female Imperial Eagles, he also found their two fleglings in the vicinity, which means that an entire eagle family is perished.

The adult male was wearing a ring, he was born and ringed in 150 km away in Heves County in 2016. Such incident can only be caused by poisoning, so the scene and the surrounding areas have been searched by both the Police and the Anti-Poison Dog Unit of BirdLife Hungary (MME) 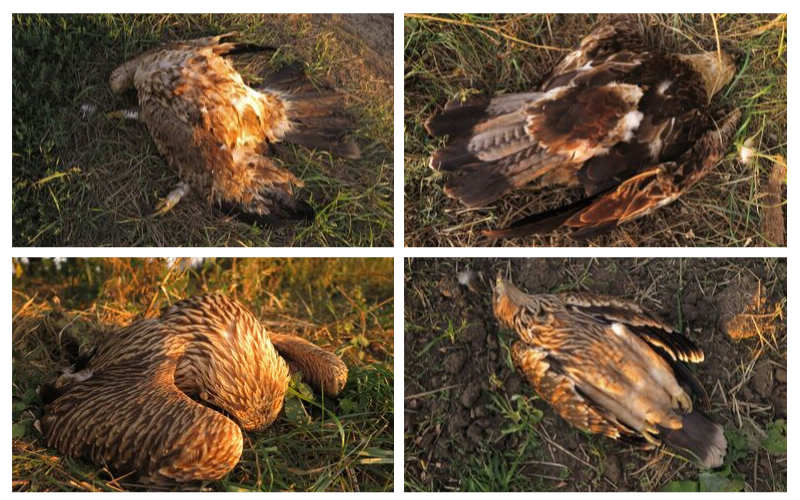 Several poisoned pigeon baits and a dead magpie was also found nearby. As the baits were placed directly by the eagle nest, it cannot be exluded that the perpetrators deliberatley targeted the eagle family. The corpses were sent to The National Food Chain Safety Office for further examination, the Hungarian Police has also started an investigation. 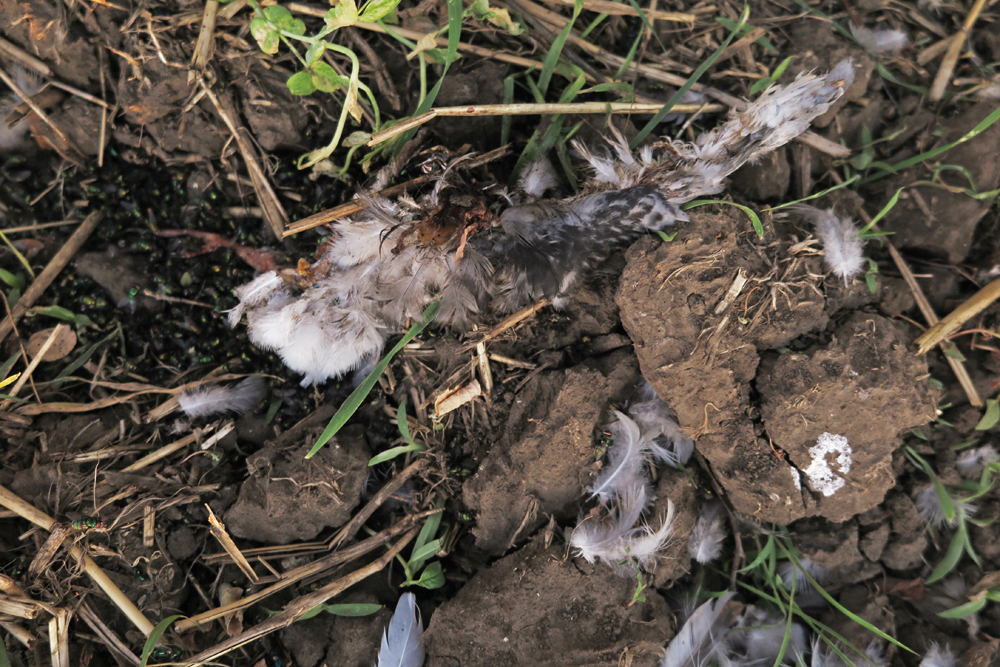 Several eagles have been poisoned in Hungary during the past 15 years, but there has been no case of poisoning an entire eagle family since 2006.

But why are these birds poisoned?

The irresponsible offenders are usually targeting foxes and corvids in order to protect small game or domestic animals, however, they don't consider five serious issues:

BirdLife International is also aware of the issues Imperial Eagles are facing, hence the species has also been included in a large-scale international fundraising campaign to highlight the problem of the illegal slaughter of 25,000,000 birds annually. Please follow the campaign and help our cause here: https://flightforsurvival.org/eastern-imperial-eagle/