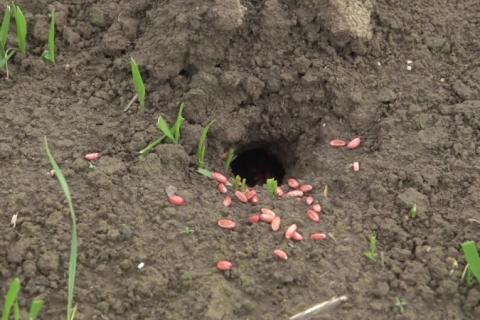 In addition to the intentional poisonings of birds of prey, accidental rodenticide poisonings occur in the country. Rodenticides are chemical substances which farmers use in a field in an effort to protect crops from the Common vole. This rodent may cause significant damages to farmers.

It consumes mainly on the roots of crops, the green parts of plants, and seeds. When applied correctly, the permitted substances kill Common voles in their burrows and the risk of poisoning of nontarget organisms is low.

In practice we can see that some agricultural subjects apply rodenticides in a wrong way due to lack of knowledge. They don’t put the substance through a dispenser into the burrows or they use more substance per hectare than it is permitted. In such cases, there is a risk that Common voles may die on the soil surface and thus turn into food for the animals eating carcasses. Such animals are in danger of being poisoned too.

There is a special category of poisonings related to the agriculture in which case farmers use the rodenticides which are banned for use in the wild. These are mainly with the anticoagulant rodenticides, also known as “rat poison”. These chemical substances prevent blood from coagulating, and, when eaten by an individual, they cause internal bleeding and subsequent death. These substances are permitted to be used only in the interior of buildings as they are too dangerous for the wildlife. For the past years, we have recorded several cases of unlawful using of these banned substances by farmers in fields. In addition to the Common voles, they have poisoned tens of rabbits, pheasants and roe deers in the same locality. After eating these animals, raptors and corvids were poisoned. This way the farmers caused local but extensive damage which the nature will be recovering from for many years. 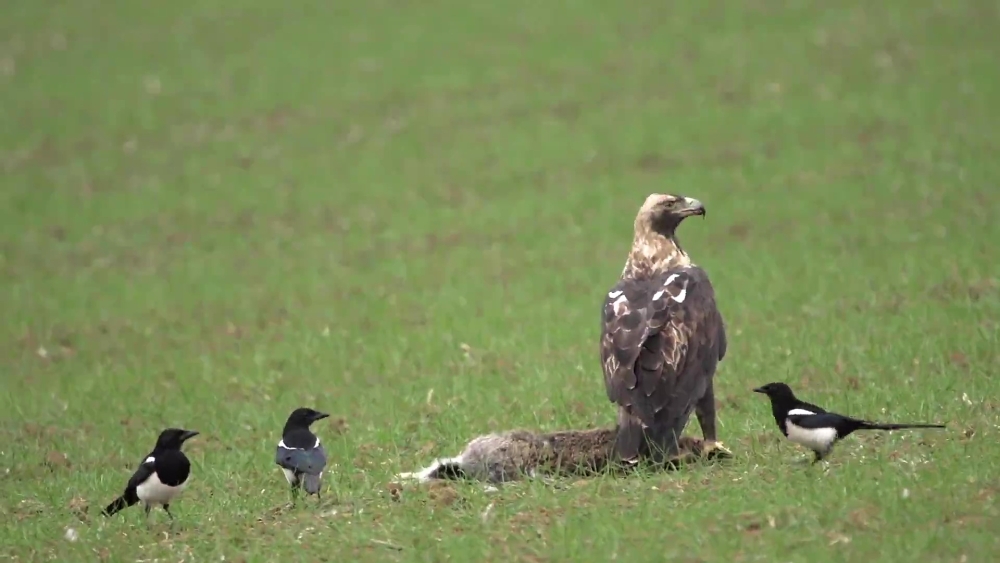 Death caused by anticoagulant rodenticides can be proven only by the laboratory analysis. There are certain signals though, which may tell us we deal with this particular kind of poison: 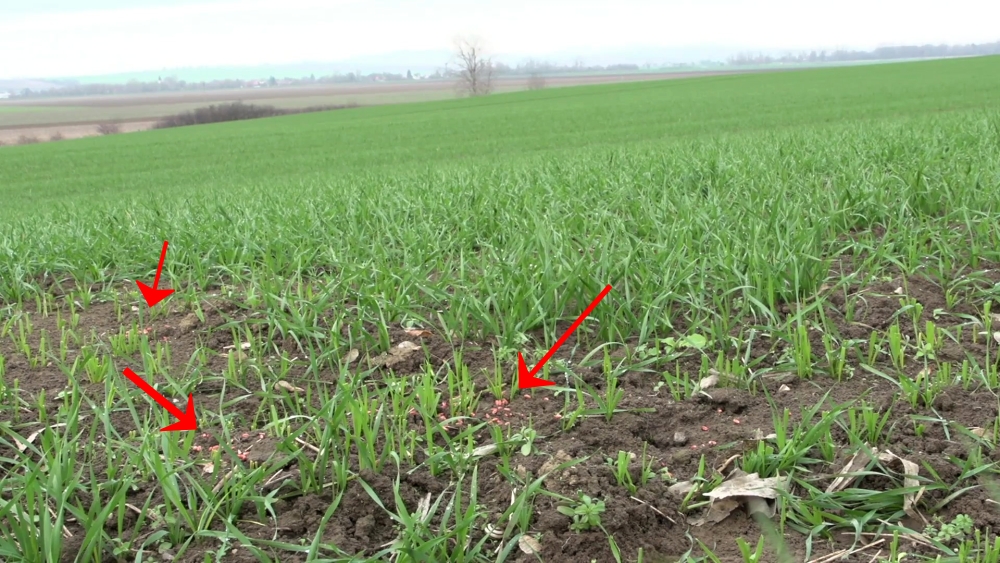 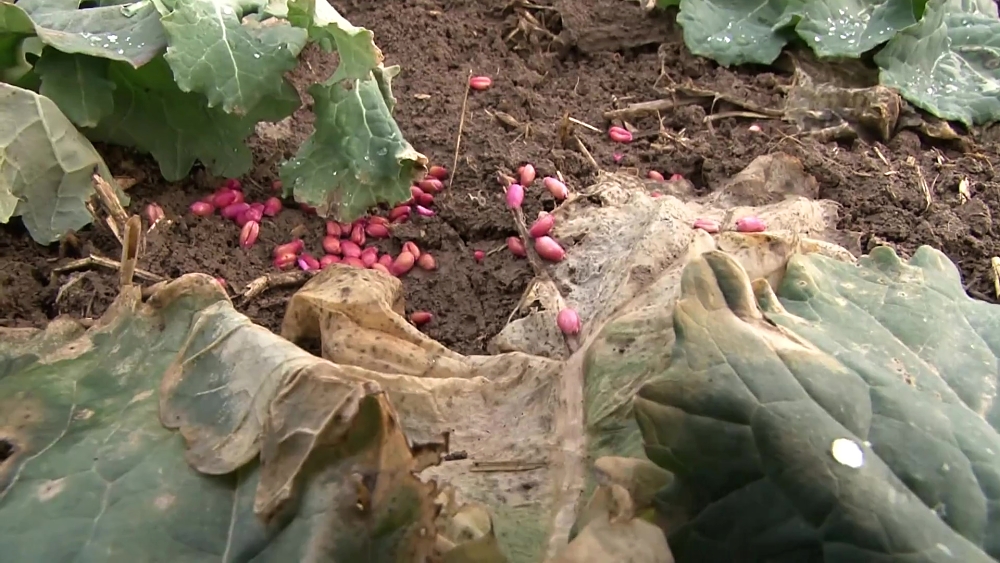 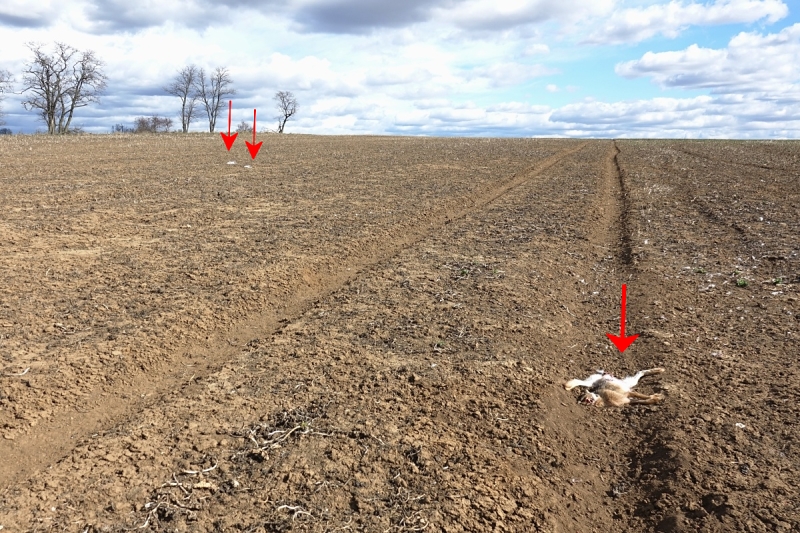 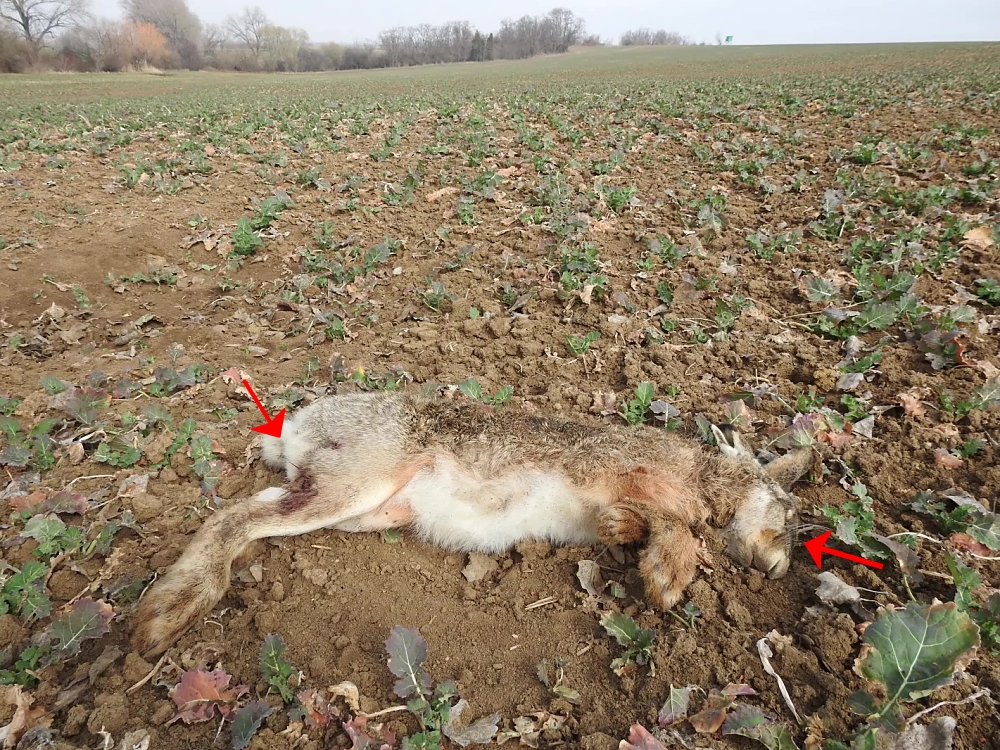