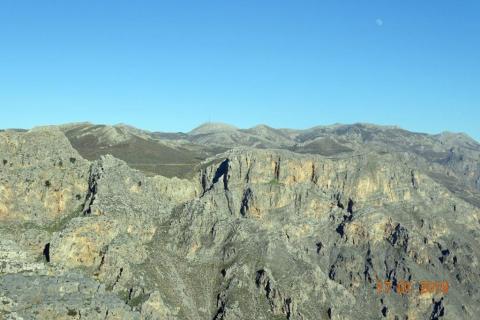 Although they are siblings, the distance between them is about 2,000 kilometers. While one of the pair of Imperial eagles, whose path we have been following since July 2018, is currently staying close Austrian-Slovakian-Hungarian border, the second one immediately after abandoning the nest has headed south and has been in Greece since the middle of November, now in  in the Asterousia Mountains in Crete.

According to Greek ornithologists, the young Imperial eagle feeds mainly on the carrion of goats and sheeps, together with Griffon vultures and Ravens.

The area of the steep mountains of Asterousia is hardly accessible for tourists. Ornithologically, it is very rich. "There are, for example, a pair of Bearded vulture, three pairs of Bonelli's eagle, 1-2 pairs of Golden eagle, 9 pairs of Peregrine falcon, and about 30 pairs of Griffon vultures," said local ornithologist Stavros Xirouchakis. 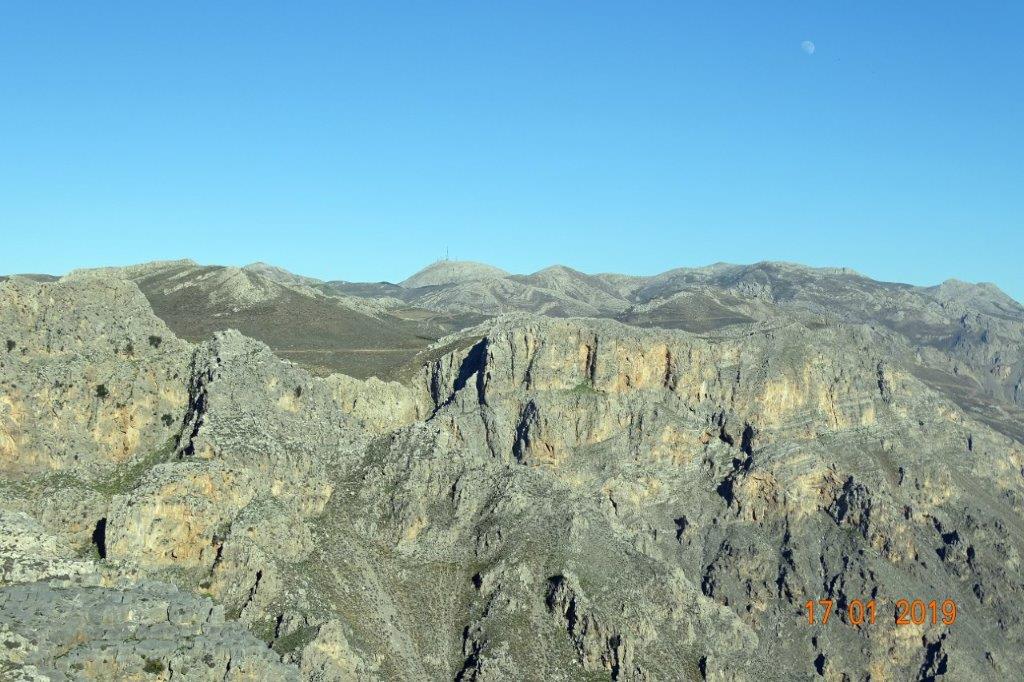 You can also find the telemetric eagle map at https://anitra.cz/app/share/pannon-eagles